This is a true story about the Titanic ocean liner

100 years ago, my great grandfather George Bailey had just been told that he had a new job. He’d been out of work for a while, in and out of work on Southampton Docks. The night before he was due to start work he decided that he would go out and celebrate with a few beers. He would be working hard on a ship as an engine stoker and would be away from home for quite a while. He wouldn’t have much time for fun either, and an engine stoker was a really tough job.

So he went out with his brothers and friends and got totally hammered!

The next morning my grandmother was not very pleased with him when she realised that he hadn’t got up in time to catch the ship. She berated him for throwing away the chance to earn a good amount of money.

However, my grandfather had the last laugh when the ship – the Titanic – hit an iceberg.

He managed to get work as a docker at Southamptom Docks and carry on living. We don’t know what he said or thought about the sinking of the Titanic. But this was a lucky escape for George Bailey as anyone working below decks did not survive. Fortunately my grandfather was already 9 years old, so I would have been here even if he had gone down with the ship!

ALL THE BLOG ARTICLES

Make your website more successful
Are websites all starting to look the same?
Reasons to Rebrand
Brand, Identity, Logo – What’s the Difference?
Is Your Website User Friendly?
Image Copyright – what you can and can’t do 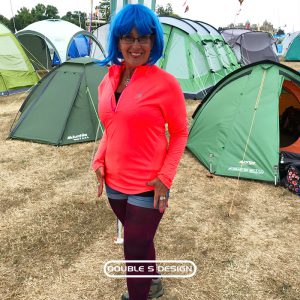